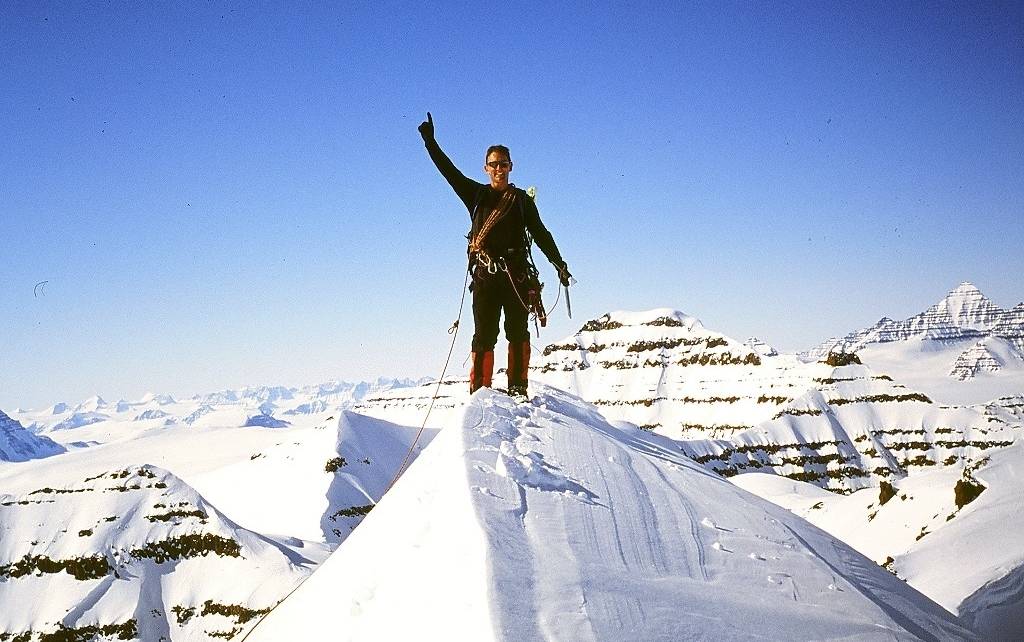 Neil Laughton is an international keynote speaker with 25 years experience. He is a former Special Forces soldier, an award winning entrepreneur and a world record breaking adventurer. He entertains, informs and inspires his audiences with incredible first hand stories, unique anecdotes and insightful tips for success, wealth and happiness. 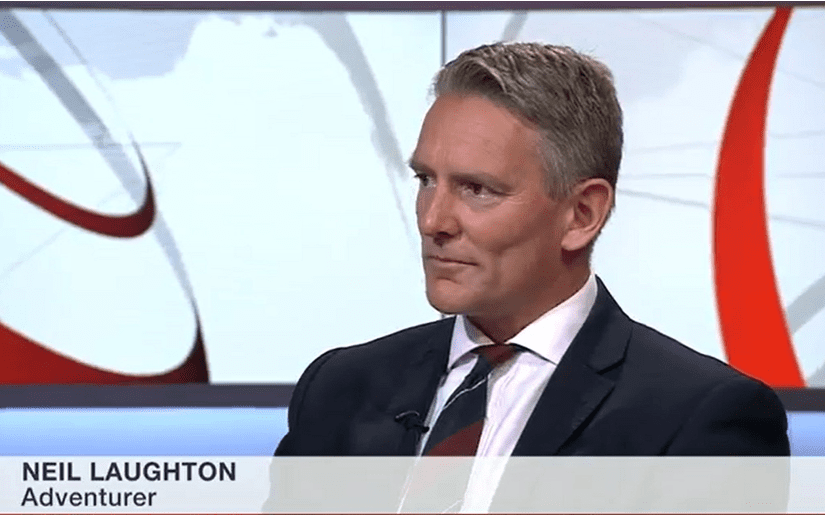 “Neil is trying very hard but achieving very little” stated an early school report. Despite this inauspicious outlook, he was commissioned into the Royal Marines, qualified as a helicopter pilot and served 12 years in UK Special Forces (21 SAS). He subsequently founded a construction company which grew to £40 million turnover before being sold to a FTSE 100 company in 2011.

As a Director of Laughton & Co, he works with individuals and businesses helping them develop their powers of discovery, teamwork and adventure (www.laughton.co). He is also Chairman of the Scientific Exploration Society and Founder of the Penny Farthing Club.

Neil has a passion for travel, sport and adventure. He has organised and led more than 50 adventurous expeditions on 7 continents by land, sea and air. He climbed Mt Everest with Bear Grylls, was the first person to circumnavigate the UK & Ireland on a jet-ski and he piloted the world’s first road legal flying car on a 10,000 km journey from London to Timbuktu. Neil has Guinness World Records for riding a Penny Farthing bicycle with ‘no hands’ and for hosting the world’s highest black tie dinner party. 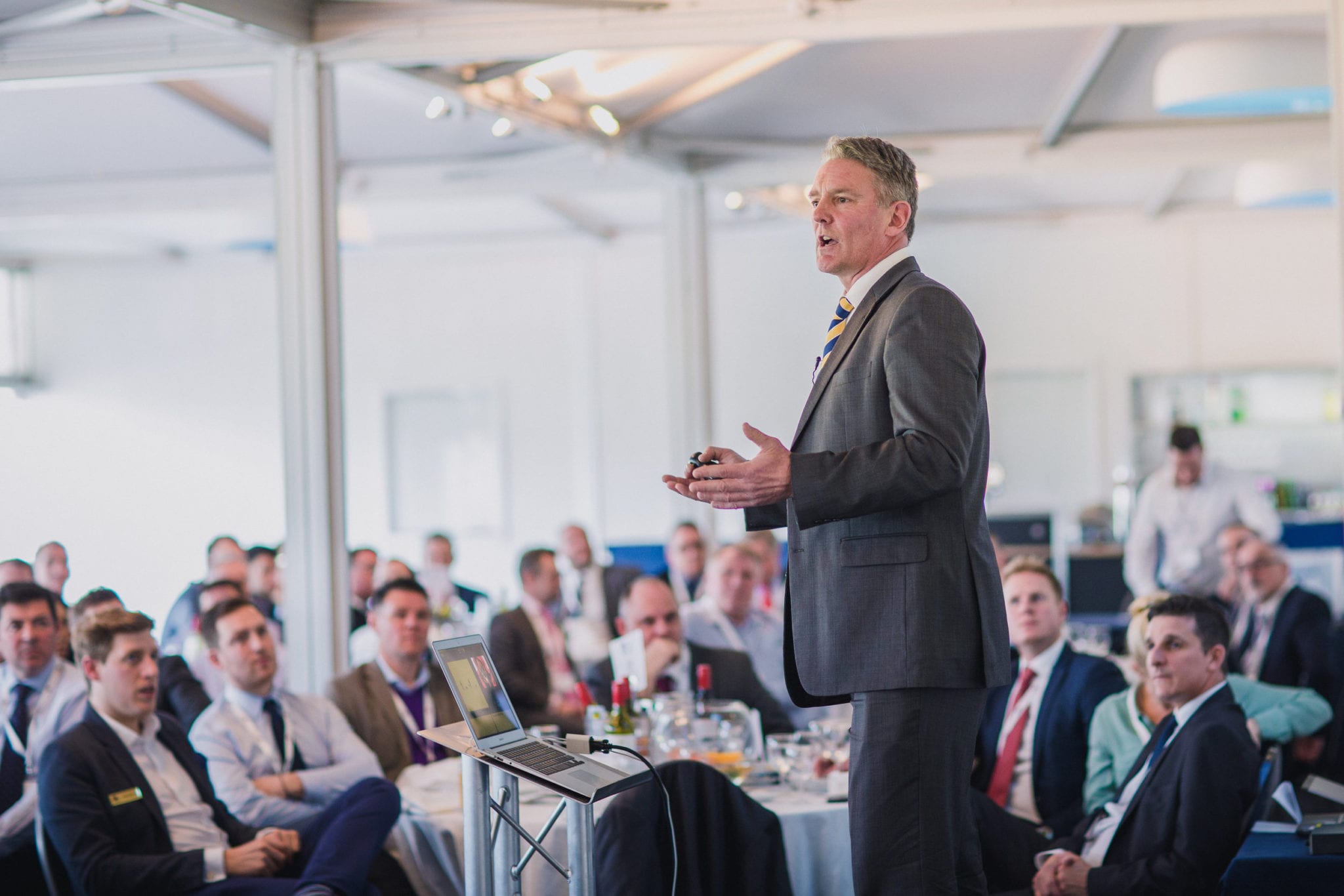 Neil’s first public speaking engagement was in October 1996 when he gave a personal account of surviving the “worst storm in 100 years” whilst in the Death Zone on Mt Everest. Since then, he has spoken to audiences of up to 2000 people and for organisations including American Express, AstraZeneca, BP, British Airways, Coca Cola, Cunard, Fitness First, Network Rail, NHS, RNLI and TEDx. Neil is available for the following types of speaking events: 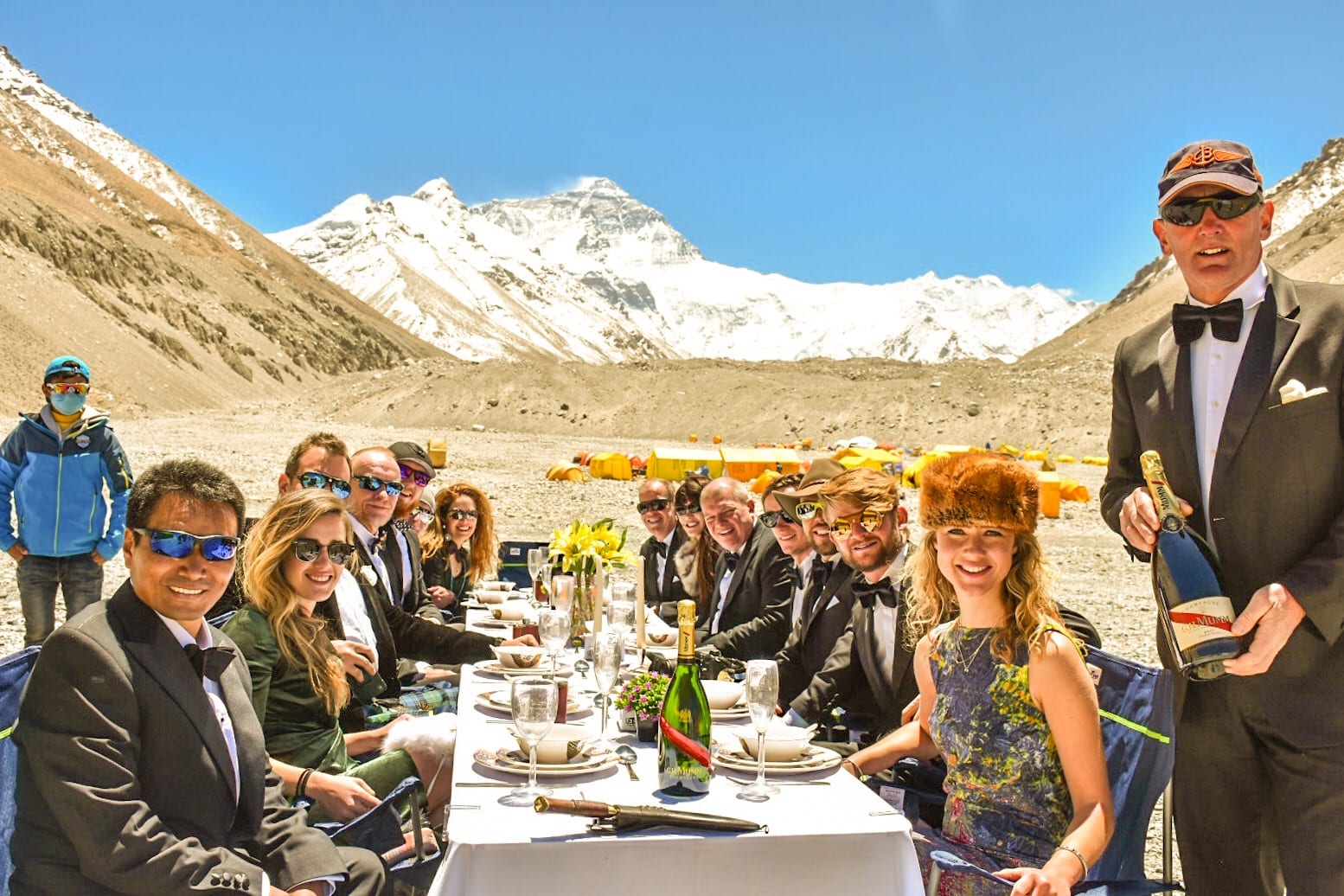 “Your lecture was extremely well received and rated very highly by our delegates. ‘Inspirational’ was a word used often to describe your talk on our evaluation forms. You really set the scene for a very successful conference.”

“Neil presented to both my CEO Group and my Directors Forum and scored highly in both workshops. He has a unique background and uses his military, commercial and expedition experiences to demonstrate the importance of having great strategies & implementing them effectively. Neil has the potential to become the Academy Newcomer of the Year, he is that good! Book him now.”

“Everyone I have spoken to enormously enjoyed your talk on Saturday night. A highly original and entertaining subject, well presented. You did a very good job for which many thanks on behalf of the RNLI.”

“We get many explorers talking to us here at the Society but Neil’s presentation was one of the very best.”

“Your talk was received with great interest and we have had excellent feedback from our sponsors and guests. It was apparent by the number of questions from the floor that everyone enjoyed hearing about your work as an expedition leader and mentor to under privileged youngsters.”

“Neil is an inspirational speaker. He has a fascinating story to tell and draws relevant lessons from both success and failure.”

“Throughout the day, pupils and staff have been telling me how much they enjoyed your speech. They found it amusing, entertaining and inspirational. You pulled off the rare trick of pitching it at exactly the right level for the audience – something that few speakers get right.”

“Fantastic! What a great talk. It kept me up thinking, mind whirring and the feedback has been sensational!” 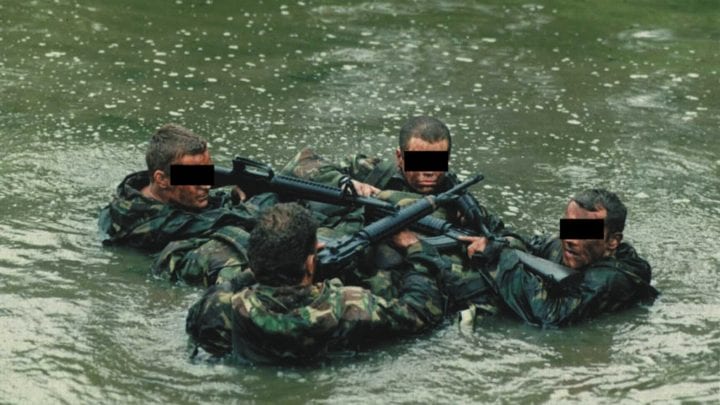 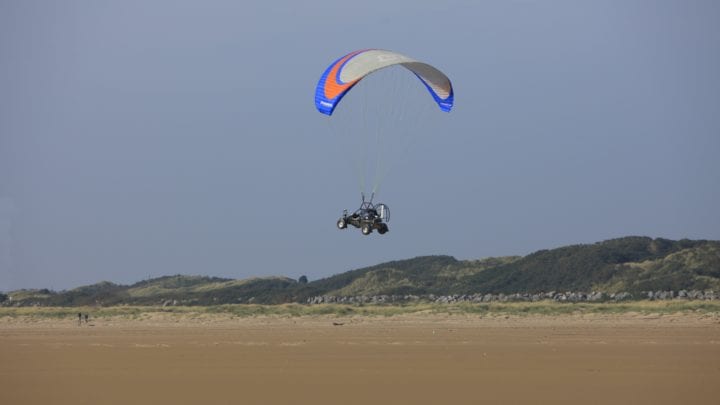 London to Timbuktu in a flying car 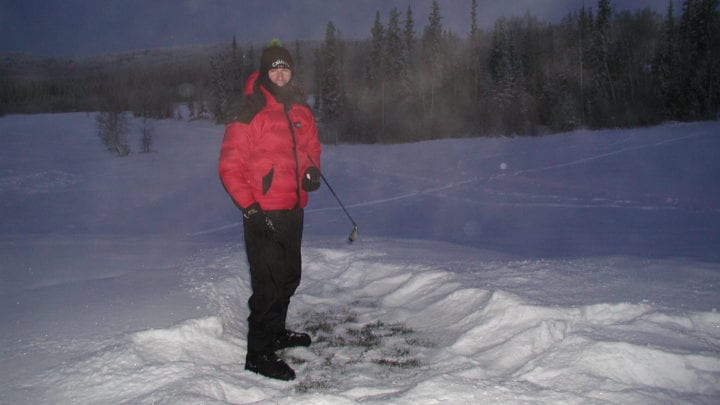 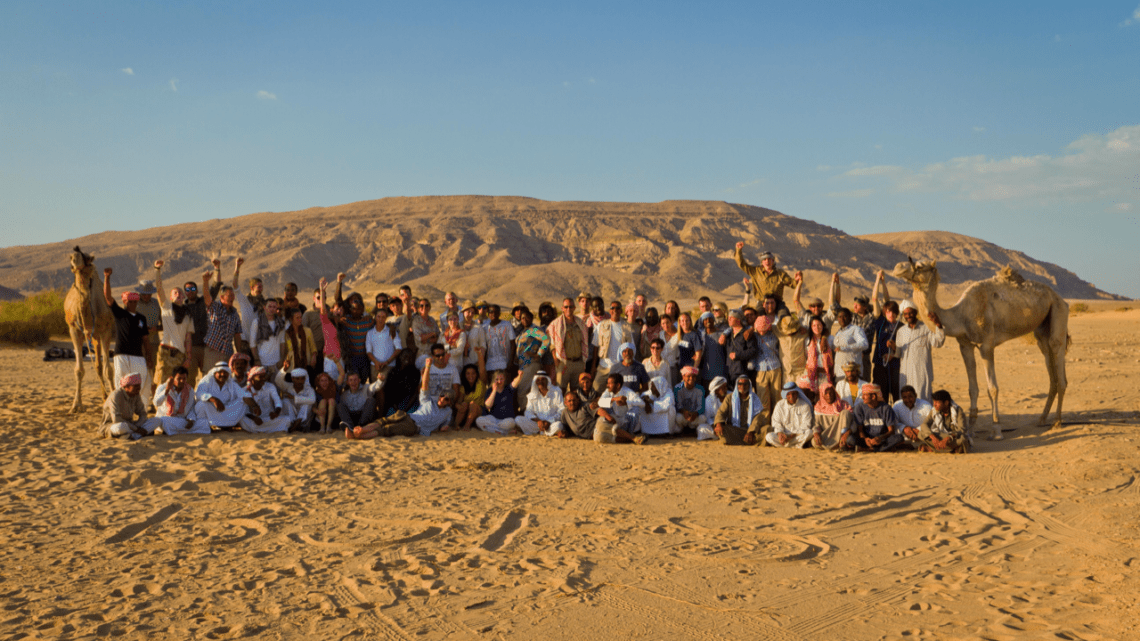 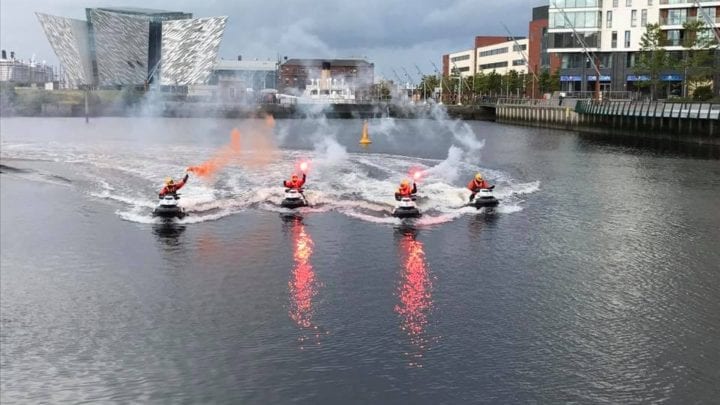 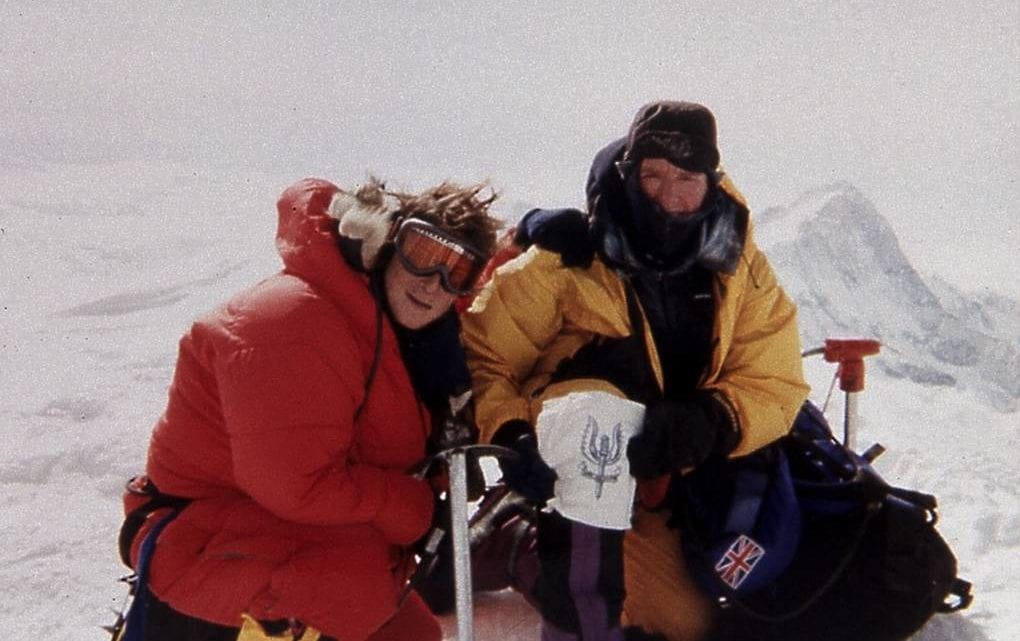 Summit of Everest with Bear Grylls 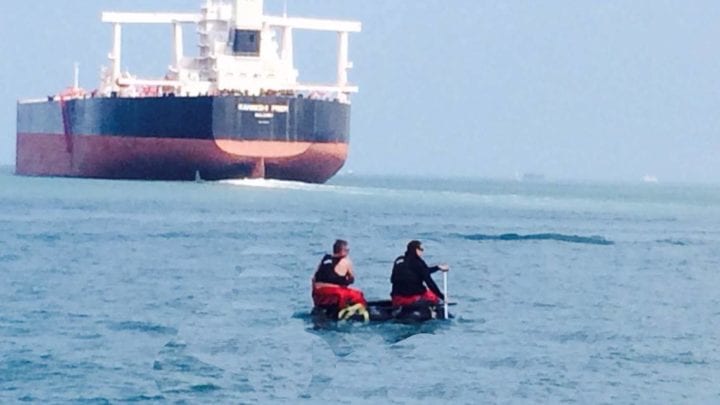 Paddling the Solent in a bath tub 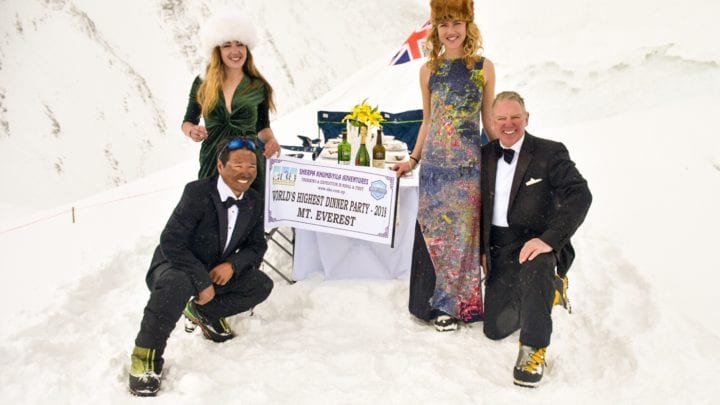 The Highest Dinner Party on Everest 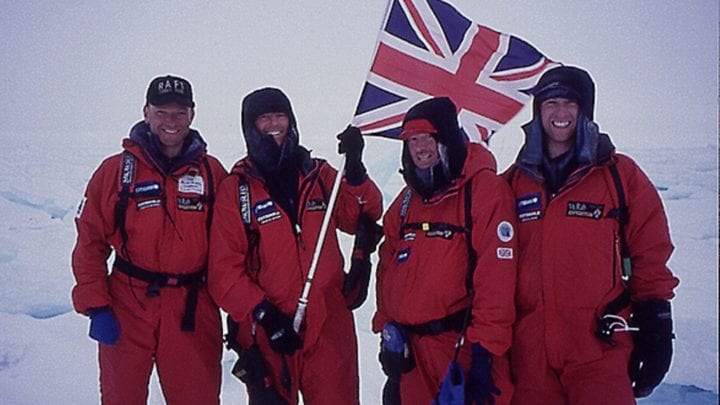 At the Geographic North Pole 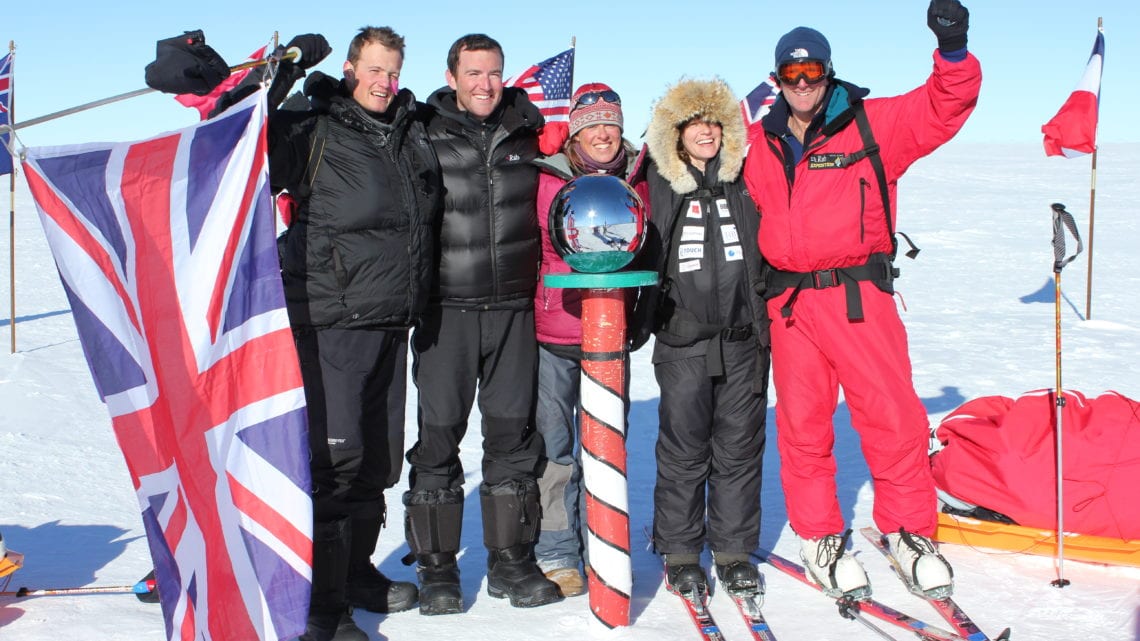 At the Geographic South Pole 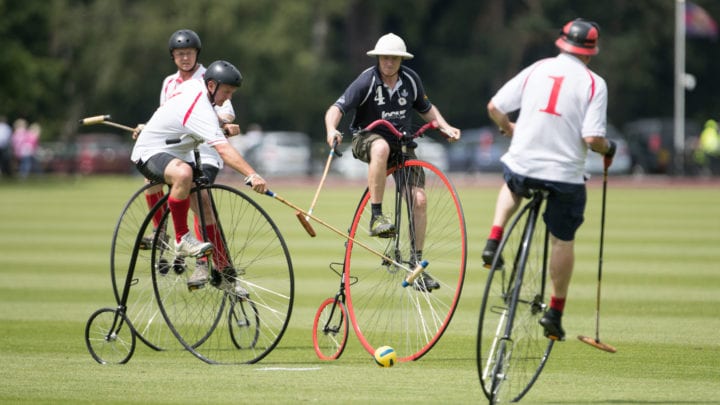 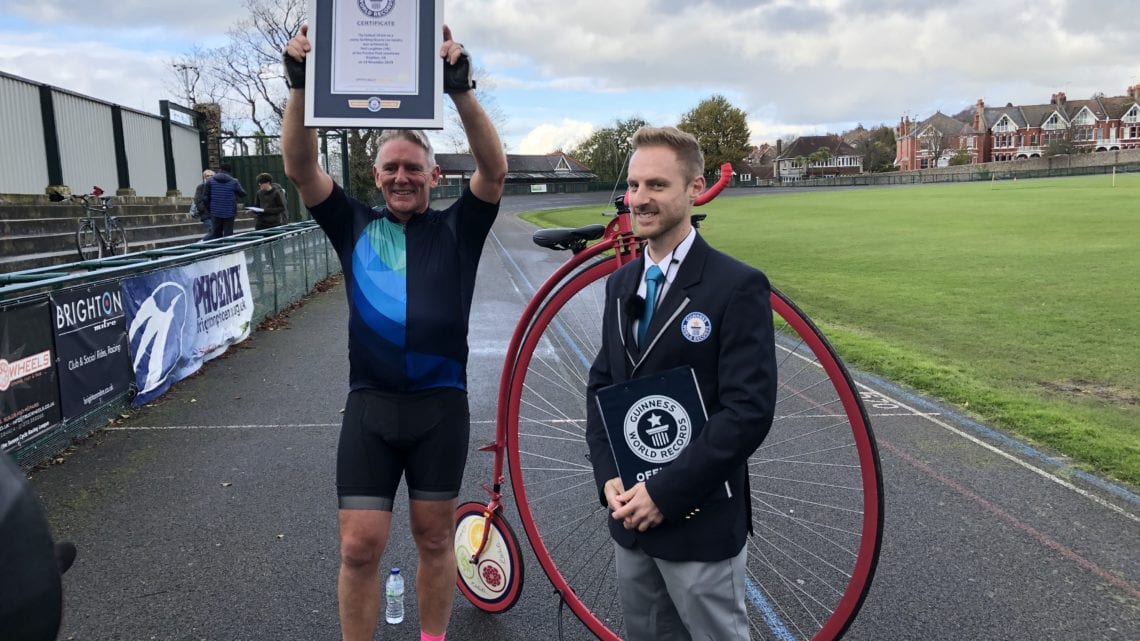 To Timbuktu in a flying car